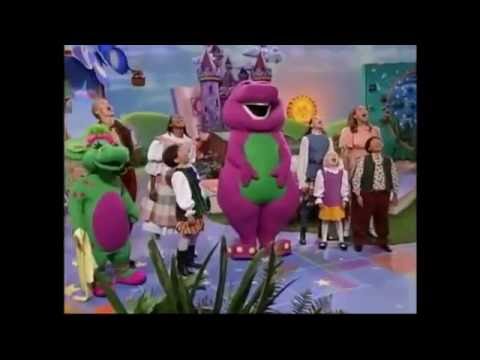 DALLAS, Texas-- Just days after he passed away from cancer at the age of 12, black Scottish terrier Barney has been blamed by his owner President George W. Bush for inciting him towards invading Iraq."Barney was by my side during our eight years in the White House," Bush said in a press release (see bottom of page),"Out of respect to our friendship I never said anything.

At the end of the press release he reflected on the positive side of their friendship, saying, He is someone I will miss dearly, someone who stood by me through eight years of presidency.

Today, the Washington Times incorrectly accused the White House of ignoring warnings of trouble ahead for government-sponsored enterprises (GSEs) and neglecting to"adopt any reform until this summer," when it was too late.

"Neither the White House nor Congress heeded the warnings, Fannie and.

I had to make something up, so I told him I was talking to God.